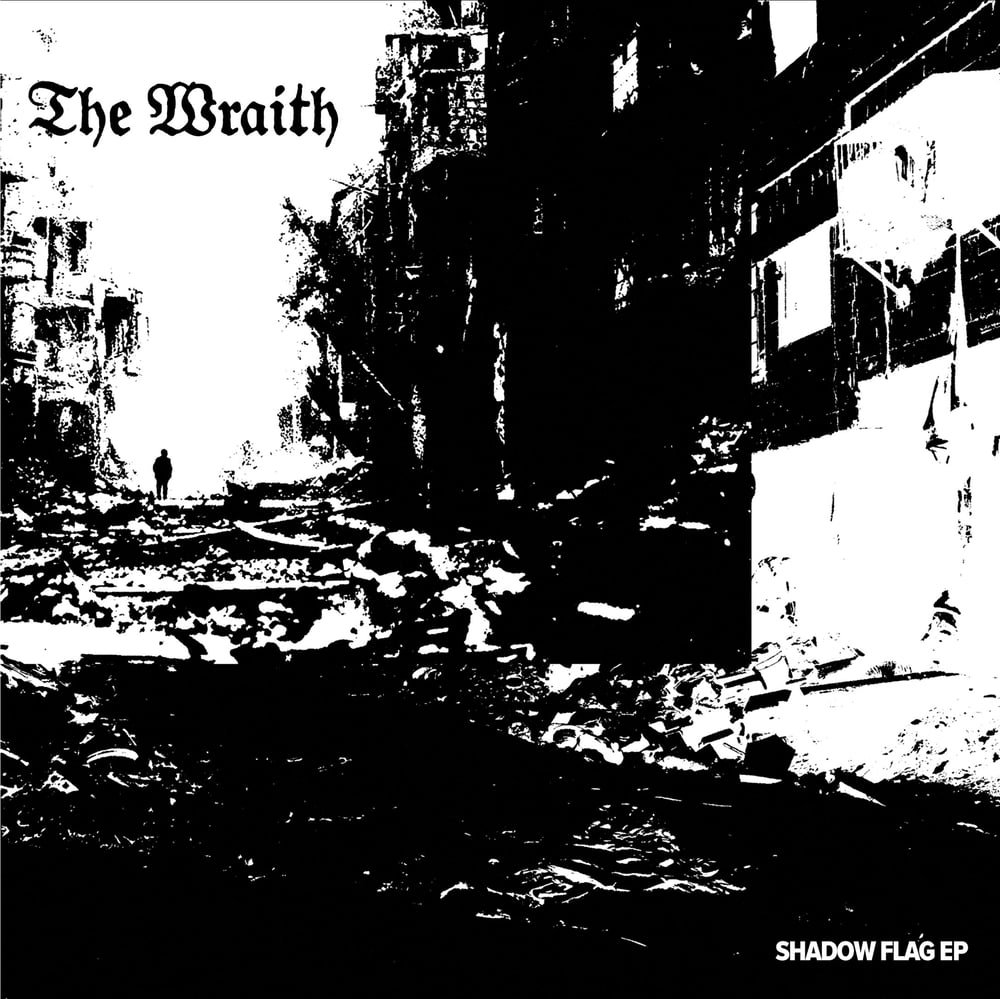 Limited to 300 copies with the first 100 copies coming on WHITE vinyl for mail order. Only available through Death Shadow Records and The Wraith.